Keep Up to Date

Check back regularly to stay informed of landmark decisions and relevant proceedings, as well as news from our offices.

Dr. Borkosky was recently featured as a forensic psychologist consultant on "Killer Kids" - Episode Number 7, which aired on the A&E channel in September 2013. The subject of Episode 7 concerned the infamous murders committed by teenager Alex Crain. On December 9, 2010, Alex murdered his parents one morning, while they slept in their beds. He used his parent's rilfe. Alex plead guilty to the murders, and was sentenced to a Juvenile Justice facility. He has never spoken about the events. Although there were allegations of mental illness, child abuse and/or drug abuse, the motive for the murders remains unknown. A quote from Dr. Borkosky - "teenagers have poor decision making skills and poor impulse control; when you mix poor decision making with a firearm, that's a recipe for disaster". 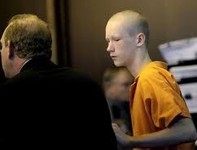 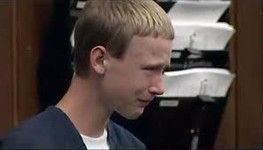 As a result of Dr. Borkosky's work on patient rights, he has been invited to submit an article on the ethics of patient access, to be published in The National Psychologist, a nationally-distributed mental health periodical. Dr. Borkosky article will appear in a future version of the NP. See www.natpsych.com for more details.

Dr. Borkosky's practice is limited to telehealth at the present time.